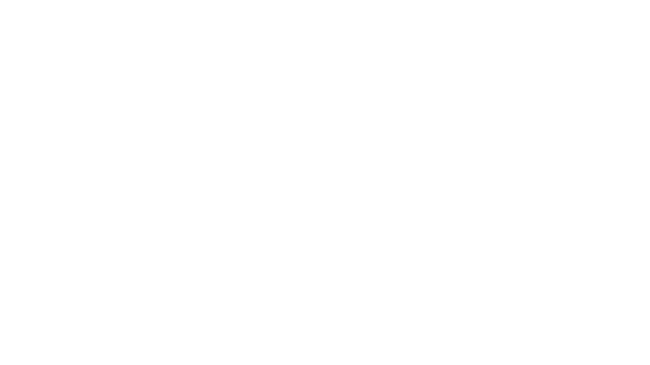 ‘Going Down the Rabbit Hole’: The Hidden Assumption We Make About Extremists

The term going ‘down the rabbit hole’ is becoming known in the security/counter-terrorism field as a euphemism for radicalization. When radicalization is discussed, I am always struck by how much “othering” is embedded in the language. I hear it with government officials, academics, and journalists. Typically, radicalization was used to describe something occurring far away in the Middle East. But now, the awareness of it is here on home soil and the tone is no different. It’s not always present in their writing, but when I hear people speak informally, it’s almost always there.

Yesterday, I attended an (online) academic talk on the role of misinformation in propaganda. This cohort uses terms like ‘in/out groups’ and their relevance as ‘push/pull factors’ in radicalization. Many of my peers do not see the irony.  I do think it’s difficult not to fall into “othering,” particularly when looking through a security lens. But consistent evidence of it also indicates, to me, lack of real understanding on the topic.

Many are starting to view the true-believers of QAnon as radicalized. But I prefer the analogy of being under a spell. And they are not a group of people that are susceptible to falling under spells, while Democrats/Liberals are not susceptible. Generally speaking, Dems are not susceptible to this spell, but according to what I have seen/read/studied, they could fall under a different spell.

What most academics focus on is:

Then, it boils down to countering the misinformation with facts. Or, they discuss characteristics that make those other people susceptible to radicalization… and consider their lack of critical thinking as a cause of the spell rather than an effect.

I’m looking at the process an individual goes through when they fall under a spell:

This is the basis for the project I’m currently working on: Translating Vaccine Resistance.